The Ministry  of Youth and Sports Development  wish to state clearly that it was not part of the meeting of the Nigeria Football  Federation, club owners  and other  stakeholders  convened to decide on how best to end the ongoing season which was put on hold due to the outbreak  of  Covid-19 pandemic.

www.realsportscast24.co.uk gathered that, the Minister had directed the NFF to come up with the best possible options to end the league in line with the spirit of fair play and justice.

According  to a statement  by the permanent  Secretary, Ministry  of Youth and Sports Development Mr. Gabriel Aduda” Following a virtual  meeting Presided over  by  the Honourable  Minister on Monday,

The final decision  on the league would be guided by the Covid-19 protocols and infrastructure. 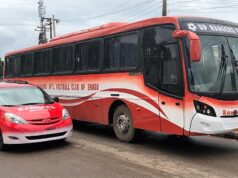 RANGERS ACQUIRE NEW BUSES FOR FIFA INVITATIONAL AND OTHERS 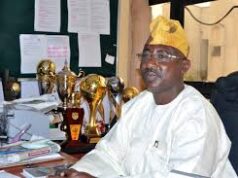 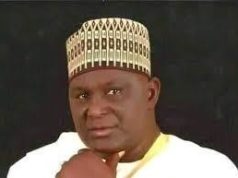 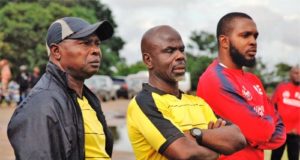