Games in the Nile Conference will tip off on March 20 in Monastir, Tunisia.

Rivers Hoopers are among 12 teams from 12 African countries that will compete in this year’s Basketball Africa League.

Champions from national leagues in six countries – Nigeria, Angola, Egypt, Morocco, Senegal and Tunisia were guaranteed a spot in the inaugural BAL season while the remaining six teams from Cameroon, Rwanda, Madagascar, Mali, Algeria and Mozambique secured their tickets through qualifying tournament.

Each team will play the five opponents in their Conference in three different cities once. The top four teams in each Conference will advance to the single-elimination playoffs in Rwanda scheduled for May.

Rivers Hoopers will play their five games in Tunisia, Egypt and Lagos.

Meanwhile, official kit sponsors of the BAL Nike and Jordan unveiled jerseys for the teams during the NBA All Star Weekend held on 15 February, 2020 in Chicago.

Rivers Hoopers have since intensified training as they get set to participate in the inaugural Basketball Africa League. 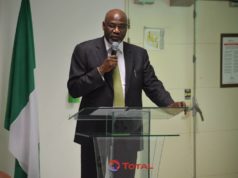 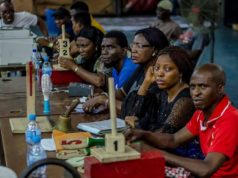 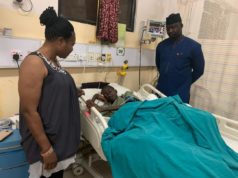 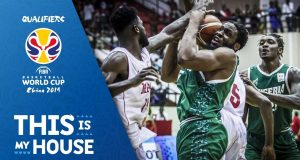