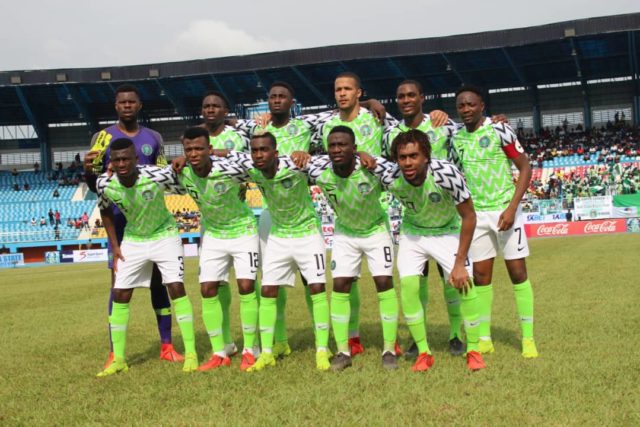 The Super Eagles’ journey to a seventh FIFA World Cup finals kicks off in October with a home fixture against Liberia, while Cape Verde Islands will host Central African Republic.

These sides were placed in Group C of Africa’s second round qualifiers for Qatar 2022 tickets in the draw held in Cairo.Forty teams were drawn into 10 groups, but only one country per group will reach the last qualifying round where Africa’s five representatives for Qatar 2022 will emerge.

Going by current rankings and pedigree in international competitions, Nigeria have an easy group in theory. Thirty-first in the world and third in Africa, no other team in the group come close to the Super Eagles.Cape Verde are in 78th spot in global standing (16th in Africa), while Central African Republic are 26th in the continent and 109th in the world.Liberia are the lowest rated in the group – 44th in Africa and 152nd in the world.

Unlike the other teams in the Group C, none of which have ever advanced to the final qualifying round in the continent, Nigeria have missed only one FIFA World Cup finals (Germany 2006) since their debut at the global tournament in 1994.Nigeria and Cape Verde have never met in a competitive game. A friendly match on January 9, 2013 ended goalless.

It was a warm-up for that year’s Africa Cup of Nations, which the Super Eagles won in South Africa,While the Central African Republic will be engaging their Nigerian counterparts for the first time on the road to Qatar 2022 FIFA World Cup, Liberia had fallen victims to their West African “big brother” on two occasions in FIFA World Cup qualification.For the 1986 tournament, which Nigeria would fail to qualify, the then Green Eagles stopped the Lone Star of Liberia 4-0 in the first round, winning both legs 3-0 in Lagos and 1-0 in Monrovia.And on the road to sealing their second FIFA World Cup participation in 2002, Nigeria were in Group B of the second round qualifiers with Liberia, losing 1-2 in Monrovia and winning 2-0 in Lagos.Nigeria won the group to go through with just a point over Liberia. Sudan, Ghana and Sierra Leone finished behind the duo in that order.

At Mali 2002 Africa Cup of Nations, Nigeria and Liberia were in Group A with the host nation. Julius Aghahowa’s 63rd minute goal won the last group match against Liberia, which ensured that the Super Eagles topped the group.

The qualifiers for AFCON 2013 also brought Nigeria and Liberia together; their paths crossing in the second round. Nigeria returned from Monrovia with a 2-2 outcome and wrapped up the tie 6-1 at home to progress 8-3 aggregate.

The Super Eagles recent results have given their compatriots hope of advancing from Group C. Their last two matches in the qualifiers for next year’s Africa Cup of Nations saw the Super Eagles winning at home (2-1 against Benin Republic) and 4-2 in Lesotho.

Other highlights of the draw include the disappointment that at least two of the continent’s past representatives at FIFA World Cup will miss the next edition in Qatar.

Due to their low rating and the lottery of the draw, the Indomitable Lions of Cameroon and the Ivorien Elephants, as well as the Black Stars of Ghana and South Africa’s Bafana Bafana find themselves in the same groups.

In Group D are Cameroon, Africa’s record qualifiers for the global tournament, who have been to the finals seven times. They also have the honour of being the first African team to reach the quarterfinals in 1990.

The Ivorien, on their part, qualified three times.Both teams, who will now go head-to-head for the sole ticket in Group D, will attempt to redeem themselves after failing to qualify for the last edition in Russia.For the Black Stars of Ghana, who recently fired and hired their coaching crew, the main hurdle in Group G are South Africa.

Ghana have featured in three finals, including at South Africa 2010 where they missed the semifinals when a last minute goal-line handball by Luis Suarez ensured that Uruguay survived at the expense of the last African team standing.Apart from playing as hosts in 2010, South Africa also qualified for 1998 and 2002 editions. 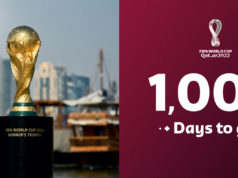 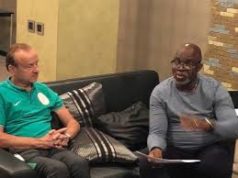 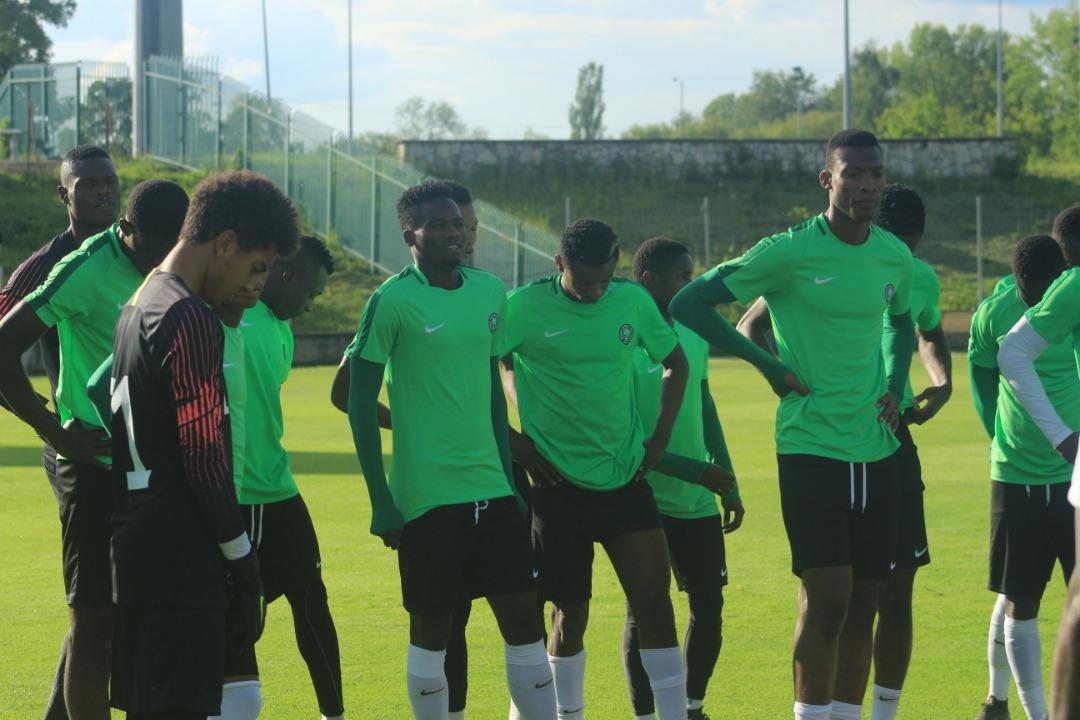 Bibian Onwugbolu - May 28, 2019
0
An unimpressive Flying Eagles side was well beaten by Team USA in Bielsko-Biala on Monday night, meaning they must earn a result against table...