Victor Osimhen lost consciousness during Atalanta-Napoli and was rushed to the hospital, but according to Sky Sport the Napoli striker is now alert.

The Nigeria striker hit his head after a Cristian Romero challenge in the stoppages of Atalanta-Napoli.

Sky Sport reports Osimhen lost consciousness for a few minutes before he was stretched off.

At the beginning nobody noticed the player’s hit was so severe, but after a few seconds, players urged doctors to enter the pitch.

Osimhen was rushed to Bergamo’s Papa Giovanni Hospital accompanied by Napoli’s doctor and is reported to be alert. 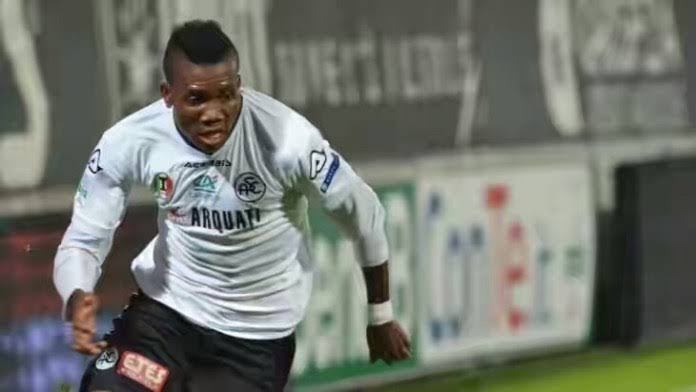 Sandra MEA, Liverpool - May 21, 2019
0
Derby County are fighting numerous other teams in an attempt to sign Spezia’s David Okereke according to a report from Italian publication Calcio Mercato. The Rams...