In January, Sen. Uzodinma, who was president of the wrestling body from 1996 till a couple of years after, won a landmark judgment at the Supreme Court to emerge as the Chief Executive Officer of the South-Eastern State.

A statement by the NWF signed by its Secretary General Lambu Umar Ahmed read in part: “As a former President of the Nigeria Wrestling Federation, we are proud to associate with you on this important milestone.

“We pray that the Almighty God will grant you the wisdom and wherewithal to discharge your duties effectively and efficiently.”

The statement added: “While wishing you God’s abundant grace and guidance, please accept the highest assurances of the Nigeria Wrestling Federation.”

During his reign as president of the NWF, Nigeria continued her dominance in wrestling, triumphing in the continental competitions she took part in.

The board of the Nigeria Wrestling Federation is also planning to formally pay a courtesy call on Gov. Uzodinma to properly felicitate with him on his new office. 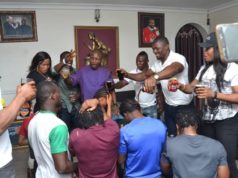 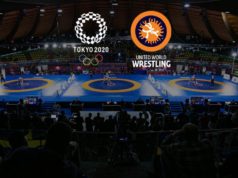 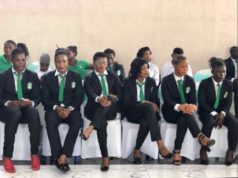 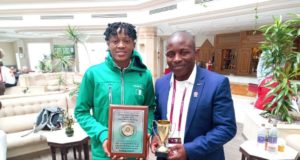