Dinamo Batumi was founded in 1923 and play their home games at the 2,000 capacity Angisa stadium.

The 29 year old defender has been handed the number 27 jersery at the club.

The former AFCON winner will join fellow Nigerian defender Benjamin Teidi who is already on the pay roll of Dinamo. 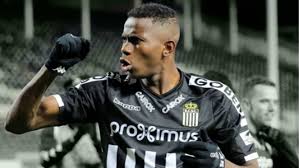 Osimhen insists cash won’t be important in next transfer

Farouk Ahmed - May 12, 2019
0
Victor Osimhen has insisted money will not be the main consideration when he decides his future at the end of a super season at...