The England Women’s football team will make a donation to the #PlayersTogether fund set up to assist the National Health Service’s (NHS) response to the coronavirus pandemic.

The initiative is partnered with the NHS Charities Together – an umbrella organisation for more than 150 registered charities – to assist in raising and distributing funds for the fight against COVID-19 in the UK, which has recorded 12,107 deaths as a result of the illness.

Their efforts will now be supported by the Lionesses, with players including captain Steph Houghton, Ellen White and Toni Duggan tweeting a joint statement on Tuesday.

“The Senior England Women’s football squad, otherwise known as the Lionesses, have been discussing the best way in which we could offer our support to the NHS and its frontline staff over the past few weeks,” it read.

“The squad have recognised the importance of the statement last week from the Premier League players with regards to setting up the #PlayersTogether fund and the potential impact it can make to support and assist over 150 registered NHS charities.

“After discussions with a number of Premier League players, we are delighted to confirm that the whole of the Lionesses squad will make a collective donation to the #PlayersTogether fund, partnering with NHS Charities Together, in unison with the Premier League players in order to support the amazing NHS. 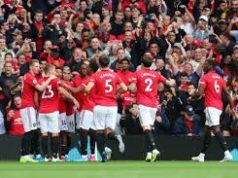 MANCHESTER UNITED have seen £1billion wiped off their value as the stock market crashes amid the coronavirus outbreak. 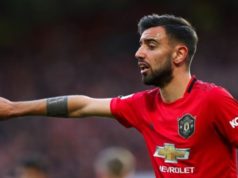 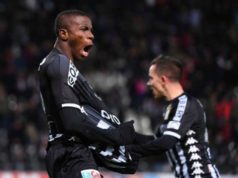 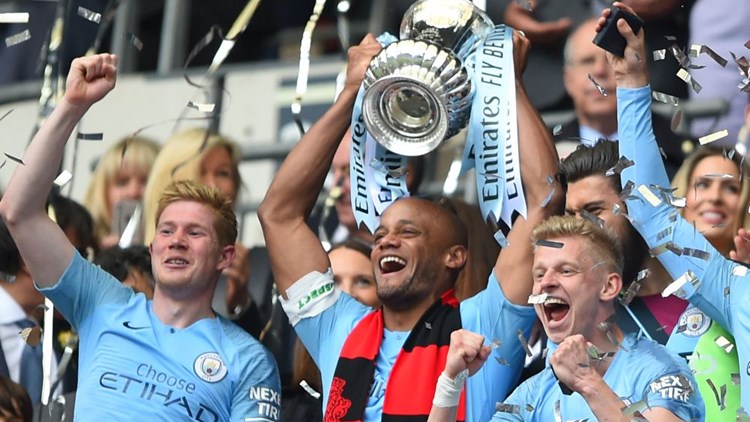