Barcelona have confirmed that winger Ousmane Dembélé will be out for 6 months with a torn hamstring, realsportscast24 Reports

Bad news Barcelona fans. French winger Ousmane Dembélé will be out for 6 months. Just as it looked like he was coming back, he got injured in training and will now miss the rest of the season.

Dembélé travelled to Finland yesterday for an operation that was carried out successfully today. Dembélé has only managed 9 matches this season, starting 5 of them. He has only managed 1 goal and that came in the league against Sevilla in October. He was also sent off in that match.

The injury means that Barcelona will now be able to sign an attacker to strengthen their squad due to Luis Suárez also being out. Their main target seems to be Willian José. 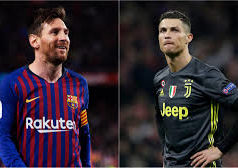 I CAN NOT COMPARE MESSI WITH MYSELF– CRISTIANO RONALDO 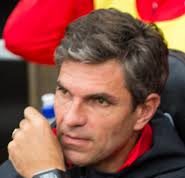 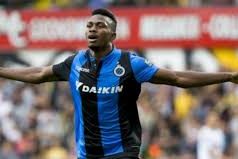 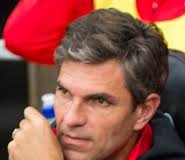 Admin - October 21, 2019
0
After poor run of results in the Spanish La Liga this season, the coach of Nigeria’s Super. Realsportscast24.co.uk reports that...