Olympic Eagles captain Azubuike Okechukwu could not hold to his joy when he was talking with cafonline.com on Tuesday night in Asaba where they pummel the visiting Sudan 5-0 to pick the African Cup of Nation U23 ticket scheduled to kick off in Egypt, November.

The 22-year-old revealed that only victory that matters to them and has been on their minds since they returned from Sudan where they lost by one goal.

The Istanbul Basaksehir expressed joy over the massive victory, “I am overwhelmed with the victory. The AFCON ticket has been on my our mind since we returned from Sudan where we had a bad play.

“We kept on talking to one another after every training and dinner, motivating our selves positively because we believe we will be in Egypt and finally we did.

Speaking on the performance of team, Okechukwu maintained that “It was a collective effort and honestly I enjoyed each player in the squad especially Kelechi Nwakali my pair mate,Hmmmm.

He concluded that the team will be in Egypt to make the country proud as they are ready to take over from where the Super Eagles left once the tournament kicks off in Cairo.

“We are not just going to Egypt for a jamboree. We are to make our fans and country proud. My senior team did try their best but we will return with the trophy by the special grace of God. Okechukwu told cafonline.

Nigeria emerged as champions at the 2015 edition staged in Senegal, as winning a bronze medal at Rio Olympics. 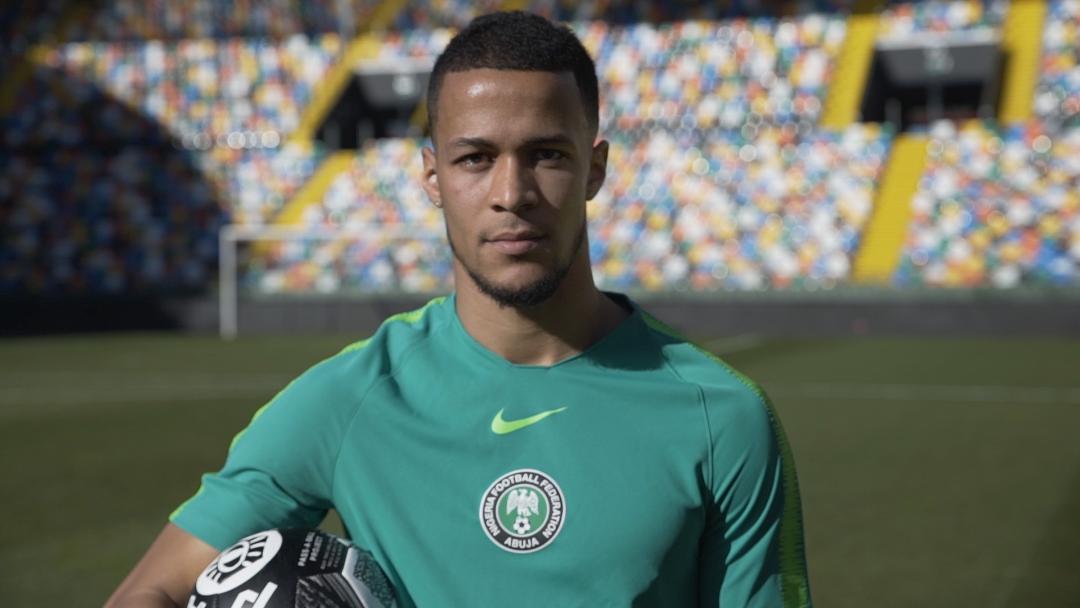