Despite a cordial relationship between Nigeria and the United States, the administration of US president, Donald Trump, has made notable immigration decisions that have negatively impacted on Nigerian travelers over the past two years [White House media]

President Donald Trump of the United States (US), yesterday (Friday, January 31, 2020), disclose the expansion of his controversial travel ban list.

According to Politico, two people familiar with the matter have confirmed the development.

It was gathered that the travel ban expansion list was supposed to have been disclosed on Monday, January 27, to coincide with the three-year anniversary of the original order, which restricted travel from several majority-Muslim nations. But the expansion list disclosure could no longer hold, as the Trump administration was busy responding to the fast-spreading coronavirus.es

Two US officials have confirmed that one of the changes in the updated list, which will soon be announced, calls for people coming from Sudan to be barred from the US diversity visa program, which awards green cards to immigrants.

An official however said it might be possible for some Sudanese to get waivers.

A draft of the updated ban that was being considered also would place immigration restrictions on an additional six countries, but not necessarily completely bar all citizens of those nations from entering the US.

As earlier reported, Nigeria, Belarus, Eritrea, Kyrgyzstan, Myanmar, Sudan and Tanzania, will be on a list of countries to be placed on visa restrictions.

Although, at press time, it is unclear which other countries will make the final ban list, or exactly what the new restrictions will entail, but government officials in the US, said as of Thursday, January 30, the proposal was still in flux 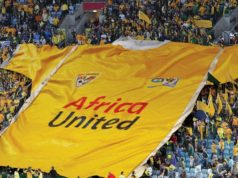 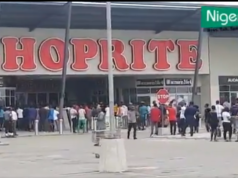 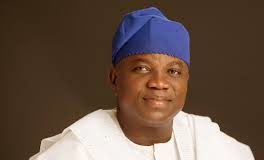 Sandra MEA, Liverpool - August 22, 2019
0
Operatives of the Economic and Financial Crimes Commission (EFCC) have commenced a search of the Epe residence of former Lagos State...